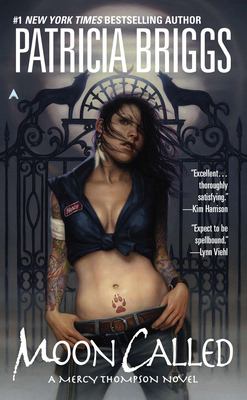 Patricia Briggs – Moon Called
Mercy Thompson’s life is not exactly normal. Her next-door neighbor is a werewolf. Her former boss is a gremlin. And she’s fixing a VW bus for a vampire. But then, Mercy isn’t exactly normal herself. 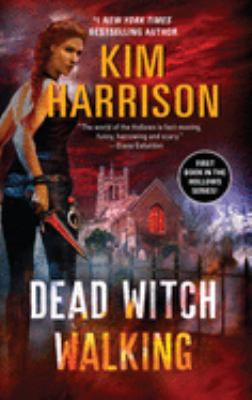 Kim Harrison – Dead Witch Walking
All the creatures of the night gather in “the Hollows” of Cincinnati, to hide, to prowl, to party . . . and to feed. Vampires rule the darkness in a predator-eat-predator world rife with dangers beyond imagining–and it’s Rachel Morgan’s job to keep that world civilized. A bounty hunter and witch with serious sex appeal and an attitude, she’ll bring ’em back alive, dead . . . or undead. 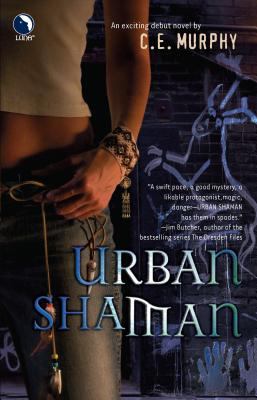 C.E. Murphy – Urban Shaman
Joanne Walker is a Seattle cop with no use for the mystical. When she sees a woman running for her life, she has to get involved-even when the woman, Marie, claims to be hunted by Cernunnos, an ancient Celtic god who leads the Wild Hunt. When Cernunnos tramples through a local diner and singles out Jo, what is left of her reality vanishes and Jo is submerged in her new life. 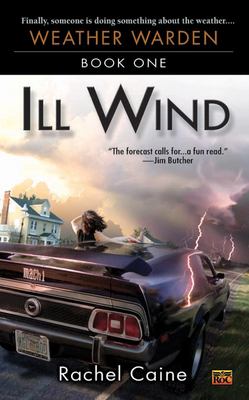 Rachel Caine – Ill Wind
Joanne Baldwin is a Weather Warden. Usually, all it takes is a wave of her hand to tame the most violent weather. But now, she’s trying to outrun another kind of storm: accusations of corruption and murder. 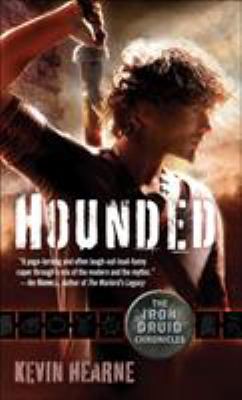 Kevin Hearne – Hounded
Atticus O’Sullivan, the last of the Druids, finds his peaceful life in Arizona shattered by the arrival of an angry Celtic god who wants Atticus’s magical sword, forcing Atticus to call upon some unlikely allies for help. 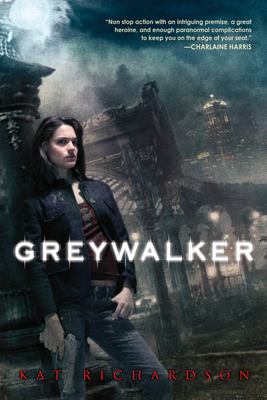 Kat Richardson – Greywalker
When Harper comes to in the hospital, she begins to feel a bit …strange. She sees things that can only be described as weird-shapes emerging from a foggy grey mist, snarling teeth, creatures roaring. But Harper’s not crazy. Her “death” has made her a Greywalker-able to move between our world and the mysterious, cross-over zone where things that go bump in the night exist. 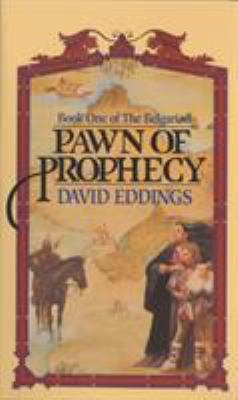 David Eddings – Pawn Of Prophecy
Long ago, the Storyteller claimed, in this first book of THE BELGARIAD, the evil god Torak drove men and Gods to war. But Belgarath the Sorcerer led men to reclaim the Orb that protected men of the West. So long as it lay at Riva, the prophecy went, men would be safe. But Garion did not believe in such stories. 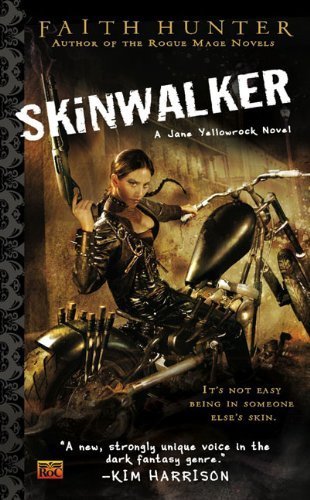 Faith Hunter – Skinwalker
Jane Yellowrock is the last of her kind-a skinwalker of Cherokee descent who can turn into any creature she desires and hunts vampires for a living. But now she’s been hired by Katherine Fontaneau, one of the oldest vampires in New Orleans and the madam of Katie’s Ladies, to hunt a powerful rogue vampire who’s killing other vamps. 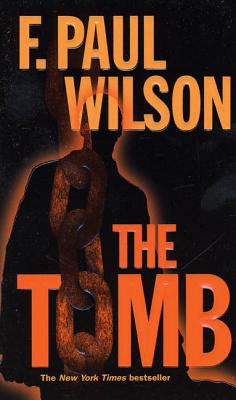 F. Paul Wilson – The Tomb
Much to the chagrin of his girlfriend, Gia, Repairman Jack doesn’t deal with electronic appliances-he fixes situations for people, often putting himself in deadly danger. His latest project is recovering a stolen necklace, which carries with it an ancient curse that may unleash a horde of Bengali demons. Jack is used to danger, but this time Gia’s daughter Vicky is threatened. Can Jack overcome the curse of the yellow necklace and bring Vicky safely back home?