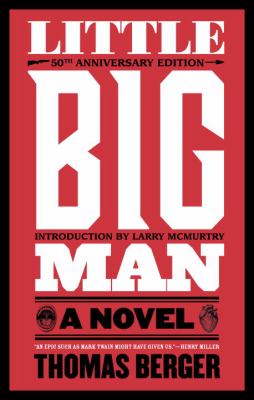 Thomas Berger – Little Big Man
The astonishing reminiscences of an ancient and immodest Indian frontiersman form a witty, lusty, and highly impressive epic, a panoramic enlargement of the way of life in the Old West. 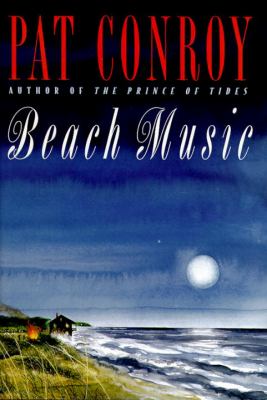 Pat Conroy – Beach Music
Jack McCall, an American who fled to Rome with his daughter after his wife’s suicide, hunts for an old classmate who went underground as a Vietnam protester and never resurfaced. 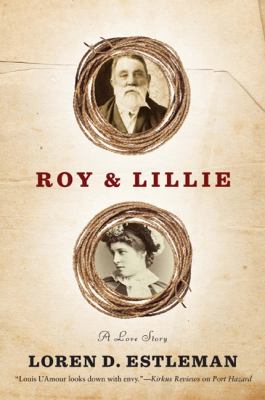 Loren D. Estleman – Roy and Lillie
For many years Judge Roy Bean, the cantankerous self-styled arbiter of rough frontier justice, wrote fan letters to the beautiful actress Lillie Langtry across the sea; occasionally, she wrote back. He even renamed the town in which he lived Langtry in her honor. And they would have met, if Bean had not died shortly before Lillie. After years of this strange but poignant correspondence, Lillie finally kept her promise to visit her distant admirer. 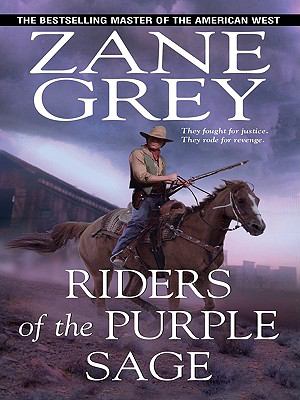 Zane Grey – Riders of the Purple Sage
A gentile sage-rider is about to be whipped by the Mormans to coerce the rich and beautiful Jane Withersteen to marry against her will. In desperation Jane whispers the prayer, “whence cometh my help!” Just then an unlikely hero, the infamous gunfighter, Lassiter routs the persecutors and is drawn into this conflict on the Utah-Arizona border. 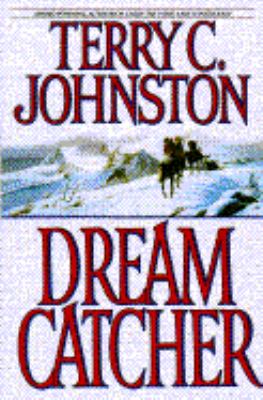 Terry Johnston – Dream Catcher
Ten years have passed since the close of the war that divided a nation and tore families asunder; a decade since battle-scarred Confederate soldier Jonah Hook returned to find his wife and children gone — kidnapped by a man of unspeakable brutality. 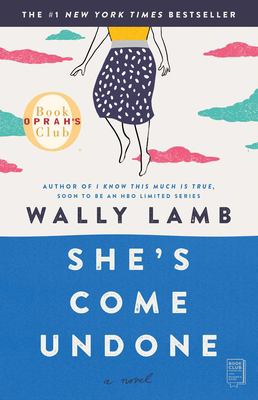 Wally Lamb – She’s Come Undone
Lovable loser Dolores Price bounces from one tragedy to the next, retaining only her cynical sense of humor. Abandoned as a child by her father (who later tries to make amends, only to be met with Dolores’s stubborn rejection), raped by a trusted adult, and later married to a philandering husband, Dolores nonetheless evolves into a cautious, wry adult. 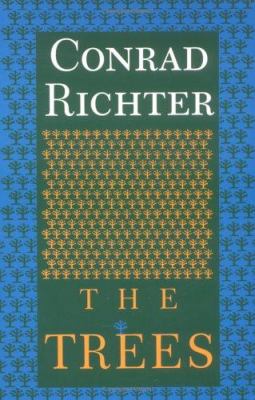 Conrad Richter – The Trees
Toward the close of the eighteenth century the land west of the Alleghenies and north of the Ohio river was an unbroken sea of trees. Beneath them the forest trails were dark, silent, and lonely, brightened only by a few lost beams of sunlight. Here the Lucketts, a wild, woodsfaring family, lived their roaming life, pushing ever westward as the frontier advanced and as new settlements threatened their isolation. 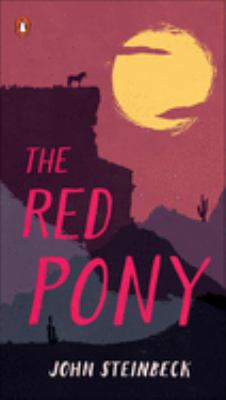 John Steinbeck – The Red Pony
Traces a boy’s journey into manhood after his father gives him a pony to train and care for. 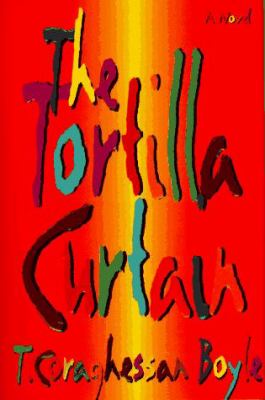 T. C. Boyle – The Tortilla Curtain
This 1995 novel contrasts two starkly different Los Angeles couples and two cultures in opposition. With a heavy hand on ironic parallels, it alternates between a young Mexican who, without money, working papers, or roof over his head, struggles haplessly to provide for himself and his pregnant wife and an affluent nature writer whose wife sells real estate and lives with him in a pristine, insulated development. 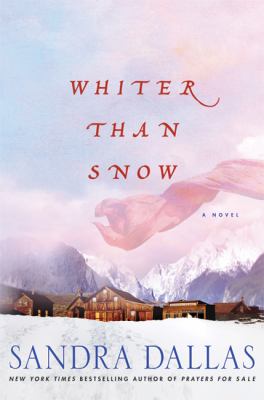 Sandra Dallas – Whiter Than Snow
The powerful story of a small Colorado town after a devastating avalanche, and the life changing effects it has on the people who live there. Set in 1920. 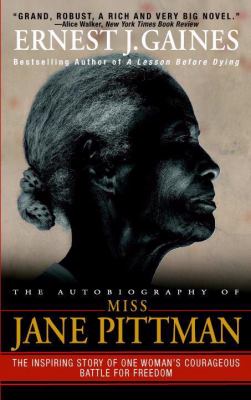 Ernest Gaines – The Autobiography of Miss Jane Pittman
Story of a black lady born into slavery on a Louisiana plantation, freed at the end of the Civil War, who lives for one-hundred more years. 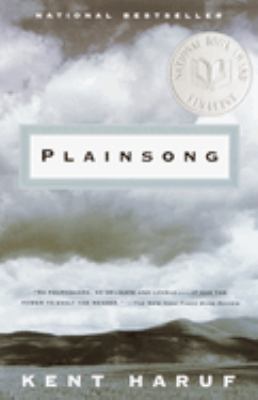 Kent Haruf – Plainsong
In the same way that the plains define the American landscape, small-town life in the heartlands is a quintessentially American experience. Alternating chapters focus on eight compassionately imagined characters whose lives undergo radical change during the course of one year. 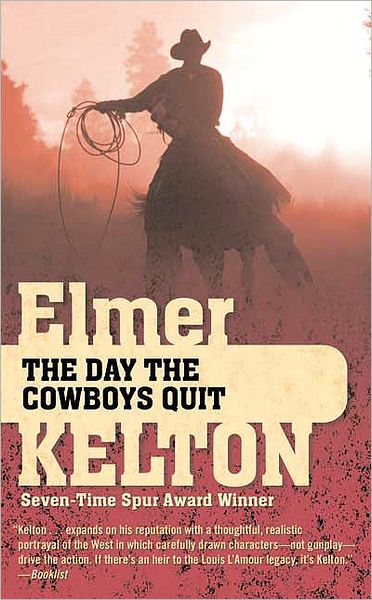 Elmer Kelton – The Day the Cowboys Quit
The time is 1883; the place is the Texas Panhandle. Cowboys refuse to be stigmatized as drinkers and exploited by the wealthy cattle owners who don’t pay livable wages. Those very same ranchers want to take away the cowboys’ right to own cattle because this ownership, the ranchers believe, would lead to thieving. 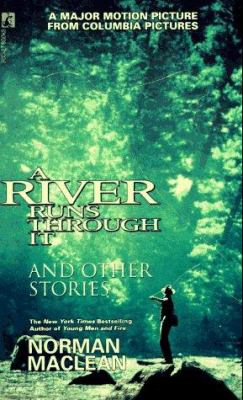 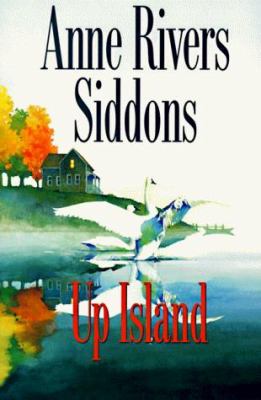 Anne Rivers Siddons – Up Island
When her perfect life begins to crumble, Molly Bell Redwine–dutiful daughter, perfect wife, nurturing mother, and family protector–journeys to Martha’s Vineyard in search of refuge, the meaning of life, and her own place in the world.

Anne Tyler – Back When We Were Grownups
After recovering from the shock of becoming a widow in her mid-twenties, Rebecca “Beck” Davitch has spent several busy decades occupied with managing both her quirky clan of in-laws and their party-hosting business. 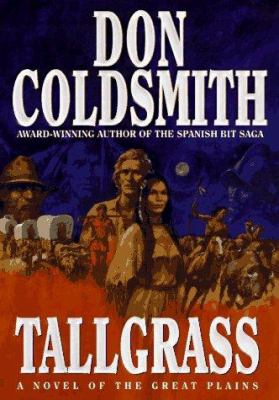 Don Coldsmith – Tallgrass
This is the story of the warriors and priests, trappers and traders, explorers and schemers who came across the frontier seeking new faith and new fortune. Here is Heron Woman of the Horn People: drawn by a curious yet powerful desire into the arms of a stranger, she gives birth to a child of destiny. 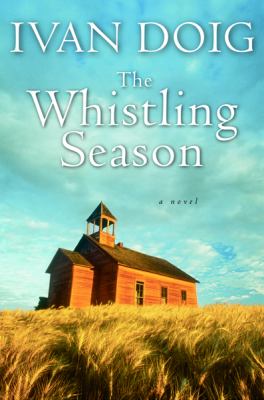 Ivan Doig – The Whistling Season
Set in the early 1900s, this novel is a nostalgic, bittersweet story about a widower, his three sons, and the year these boys spend in a one-room country schoolhouse. 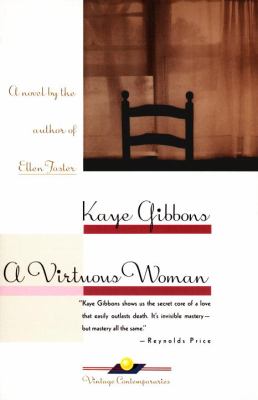 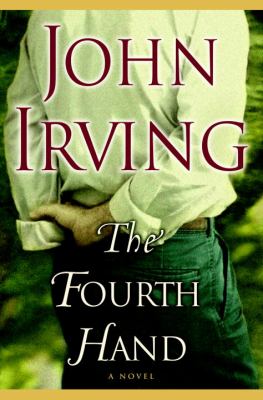 John Irving – The Fourth Hand
While reporting a story from India, a New York television journalist has his left hand eaten by a lion; millions of TV viewers witness the accident. In Boston, a renowned hand surgeon awaits the opportunity to perform the nation’s first hand transplant; meanwhile, in the distracting aftermath of an acrimonious divorce, the surgeon is seduced by his housekeeper. 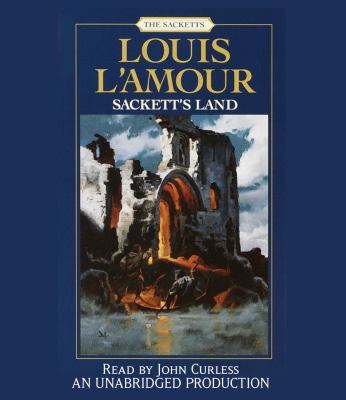 Louis L’amour – Sackett’s Land
Son of a feared fighting man, Barnabas Sackett inherited his father’s fiery temper, sense of justice and warrior skills. Declared an outlaw in his native England, Barnabas set his daring sights on the opportunities of the New World. 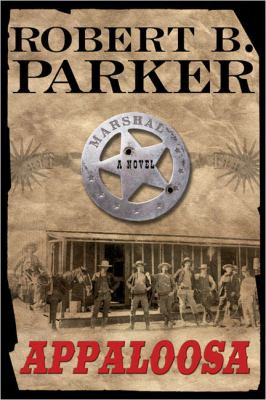 Robert B. Parker – Appaloosa
When Virgil Cole and Everett Hitch arrive in Appaloosa, they find a small, dusty town suffering at the hands of renegade rancher Randall Bragg, a man who has so little regard for the law that he has taken supplies, horses, and women for his own and left the city marshal and one of his deputies for dead. 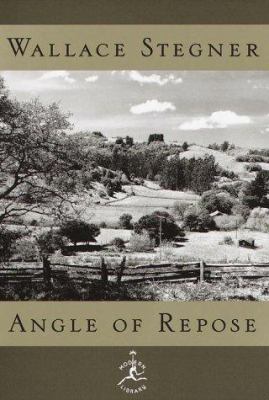 Wallace Stegner – Angle of Repose
This American classic centers on Lyman Ward, a noted historian who relates a fictionalized biography of his pioneer grandparents at a time when he has become estranged from his own family. 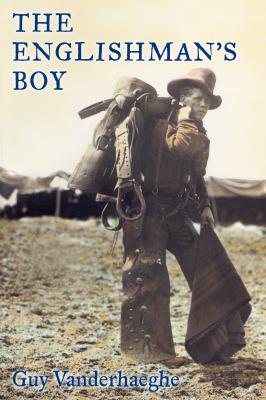 Guy Vanderhaeghe – The Englishman’s Boy
As a youth, Shorty McAdoo participated in a massacre of Indians. Fifty years later, still suffering from guilt, he is approached by a filmmaker to tell his story. A chance to make amends–or get exploited.