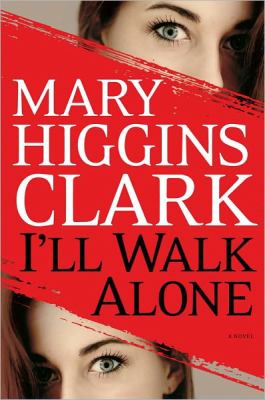 Mary Higgins Clark – I’ll Walk Alone
Thirty-two year old Alexandra Moreland is a rising star in the architectural world and lives in Manhattan. But when she is plagued by identity theft, her successful life is turned upside down. Someone has gained access to her bank accounts, credit cards, personal background, and is now impersonating her. Then, with overwhelming circumstantial evidence stacked against her, Alexandra is arrested for the murder of a woman she claims she’s never met. Or has she? 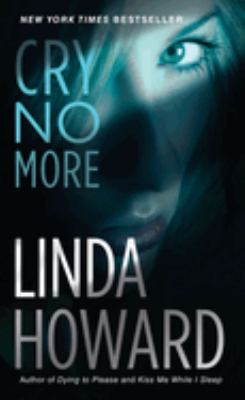 Linda Howard – Cry No More
Milla Edge has a talent for finding lost children, but when she unwisely hooks up with a stranger in Mexico, she finds herself not hunter but hunted. 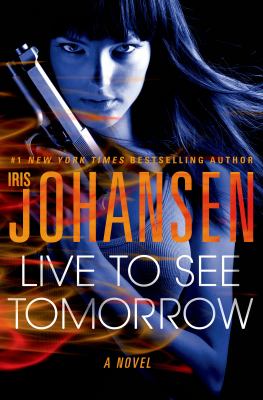 Iris Johansen – Live To See Tomorrow
When her mentor, Hu Chang, tasks her with rescuing an imprisoned journalist in Tibet, shadowy CIA Operative Catherine Ling is pitted against a man so vile that she wonders if she is being used as a pawn in a game of revenge that is not hers to play. 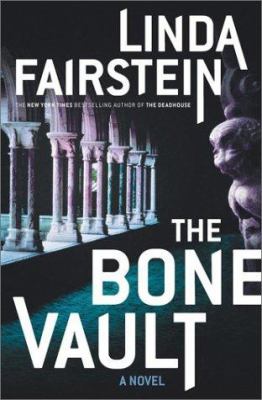 Linda Fairstein – The Bone Vault
The body of a Metropolitan Museum of Art intern is found in a sarcophagus that is part of a shipment originating at the Museum of Natural History. Assistant district attorney Alexandra Cooper and police detective Mike Chapman are called upon to investigate. 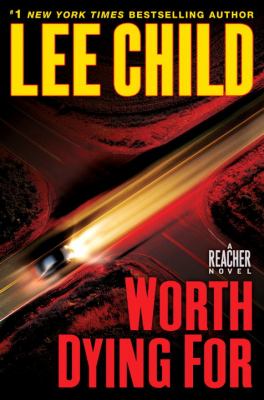 Lee Child – Worth Dying For
In the corn country of Nebraska, ex-police officer Jack Reacher runs afoul of the local Duncan clan–and its criminal connections–when he investigates a decades-old, unsolved case of a missing child. 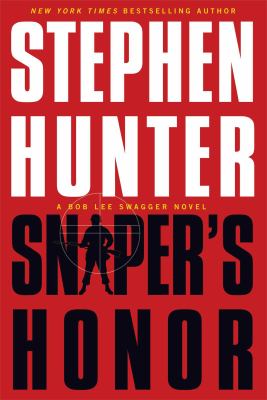 Stephen Hunter – Sniper’s Honor
Bob Lee Swagger, aka Bob the Nailer, on a whim agrees to help a reporter friend research a famous and highly decorated female World War II Russian sniper who disappeared while on a special mission in the Ukraine in 1944. 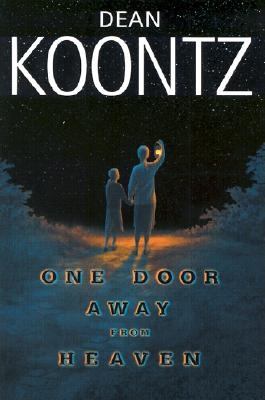 Dean Koontz – One Door Away From Heaven
In a dusty trailer park on the far edge of the California dream, Michelina Bellsong contemplates the choices she has made. At twenty-eight, she wants to change the direction of her troubled life but can’t find her way — until a new family settles into the rental trailer next door and she meets the young girl who will lead her on a remarkable quest that will change Micky herself and everything she knows — or thinks she knows — forever. 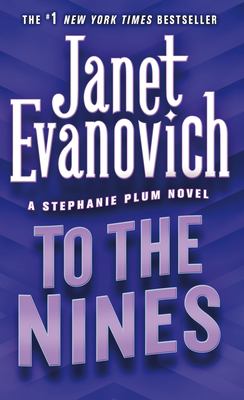 Janet Evanovich – To The Nines
Bounty hunter Stephanie Plum is assigned the case of Samuel Singh, an immigrant who has vanished on a Visa bond. The case will take her to Las Vegas, while her personal life involves rooming with Joe, working with Ranger, and dealing with her mother, who is stressed out owing to having Valerie, Steph’s sister, in the house, unwed and about to give birth. 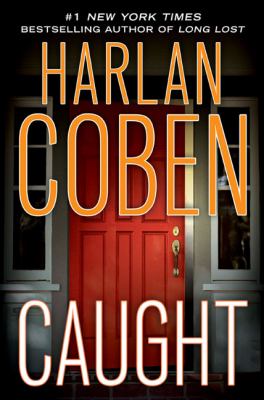 Harlan Coben – Caught
Dan Mercer stands accused of being a sexual predator thanks to the ambush journalism of Wendy Tynes, a tabloid TV reporter, who must cope with her husband’s death caused by a drunken driver as well as reckon with the possibility of Mercer’s innocence. When Tynes finds a link between a father of one of Mercer’s alleged victims and others felled by scandal, she could become a killer’s next victim. 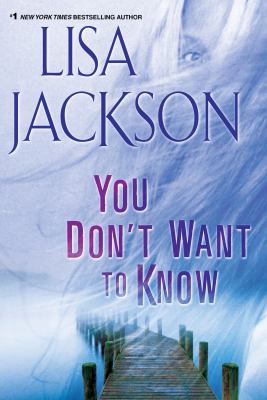 Lisa Jackson – You Don’t Want To Know
After spending the past two years in and out of Seattle mental institutions, unable to remember the details of her son’s disappearance, Ava returns home and, secretly visiting a hypnotist, discovers that her son may still be alive. 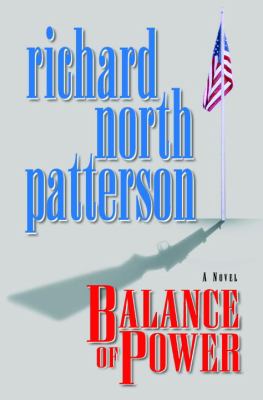 Richard North Patterson – Balance of Power
President Kerry Kilcannon and his fiancée, television journalist Lara Costello, have at last decided to marry. But their wedding is followed by a massacre of innocents in a lethal burst of gunfire, challenging their marriage and his presidency in ways so shattering and indelibly personal that Kilcannon vows to eradicate gun violence and crush the most powerful lobby in Washington-the Sons of the Second Amendment (SSA). 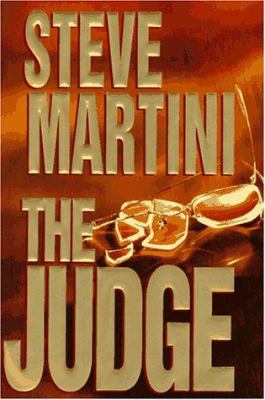 Steve Martini – The Judge
Judge Amando Acosta is out to break the police union. A labor dispute is looming and this strikes fear into the hearts of the city fathers. Striking fear into the heart of policeman and union bigwig Phil Mendel is Acosta’s grand jury investigation. Caught between the two is Tony Arguillo, policeman and union bookkeeper determined to protect the blue, and his lawyer, Paul Madriani.