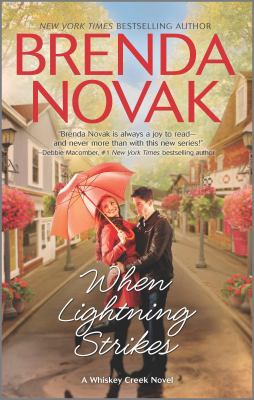 Brenda Novak – When Lightning Strikes
Desperate to save her PR firm, which has accumulated a roster of A-list clients, Gail DeMarco agrees to pose as high-profile actor Simon O’Neal’s wife so that he can get custody of his son. 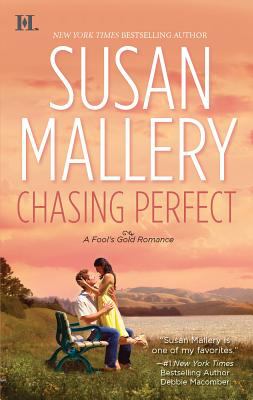 Susan Mallery – Chasing Perfect
When she settles down in Fool’s Gold, California, city planner Charity Jones, who has a past rife with romantic disasters, is tempted to take a chance on the town’s most famous resident, former world-class cyclist Josh Golden. 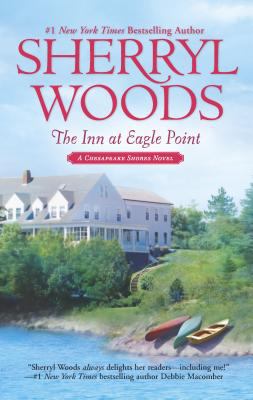 Sherryl Woods – The Inn at Eagle Pointe
Divorced financial whiz Abby O’ Brien Winters takes a short trip to her hometown of Chesapeake Bay at the behest of her youngest sister, Jess. When Abby realizes the extent of Jess’s money troubles, she agrees to prolong her visit, even if it means seeing Trace, an ex-boyfriend who still carries a torch for her. As Abby attempts to help Jess salvage her finances and open an inn, she struggles with her quarreling family, Trace’s irresistible attentions and a nasty ex-husband who suddenly wants full custody of their twins. 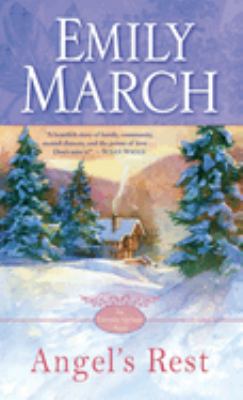 Emily March – Angel’s Rest
Gabriel Callahan has lost everything that mattered. All he wants is solitude on an isolated mountain estate. Instead, he gets a neighbor. Vibrant, no-nonsense Nic Sullivan is Eternity Springs’ veterinarian, and she has an uncanny plan to lure this talented architect back to the world of the living. 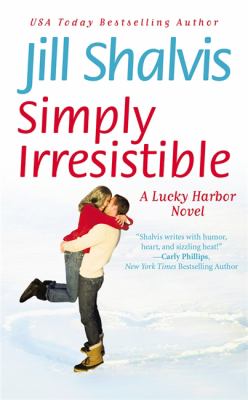 Jill Shalvis – Simply Irresistible
The day after Thanksgiving, with no job or boyfriend, Maddie Moore heads for tiny Lucky Harbor, WA, and the ocean-side resort that their free-spirited mother has willed to her and her two half-sisters. Reopening the inn would be perfect from Maddie’s point of view, but her sisters are reluctant to tackle the major work required. Then the contractor she hires turns out to be the sexy motorcycle rider she practically ran off the road on her way into town-and the chemistry that sizzles between them wreaks havoc on her vow to give up men. 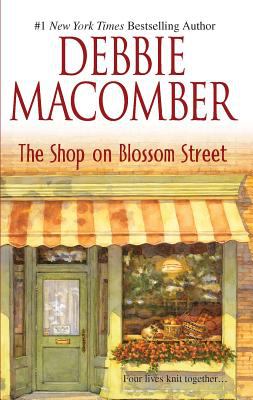 Debbie Macomber – The Shop on Blossom Street
A Seattle knitting store brings together four very different women in this earnest tale about friendship and love. Lydia Hoffman, a two-time cancer survivor, opens the shop A Good Yarn as a symbol of the new life she plans to lead. She starts a weekly knitting class, hoping to improve business and make friends in the area. 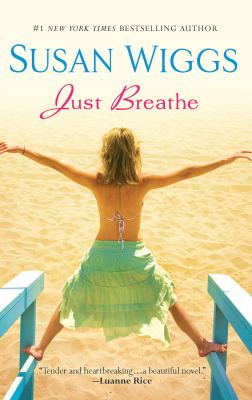 Susan Wiggs – Just Breathe
Cartoonist Sarah Moon is shocked and devastated when she stops by her husband’s work site after her latest fertility treatment and finds him with another woman. When Jack refuses to acknowledge that he has done anything wrong and says he wants a divorce, Sarah trades his prized custom restored Pontiac GTO for a MINI Cooper and heads for Glenmuir, the small northern California town where she grew up.