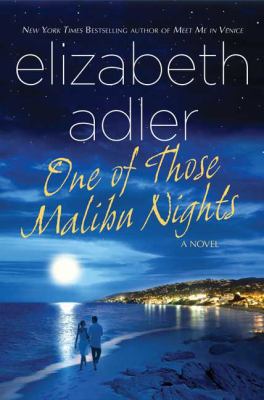 Elizabeth Adler – One of Those Malibu Nights
Handsome PI Mac Reilly and his intrepid (and gorgeous) girlfriend, Sunny Alvarez, brave the wilds of Malibu and southern France to save the life of a beautiful movie star from a stalker. Throw in a movie mogul and a crazed business partner, and the chase really gets complicated. 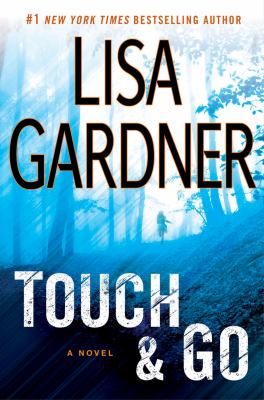 Lisa Gardner – Touch & Go
When Justin and Libby Denbe, along with their beautiful 15-year-old daughter, disappear, investigator Tessa Leone must race against time to expose the Denbes’ darkest secrets to discover who would want to kidnap such a perfect little family and just how far they are willing to go. 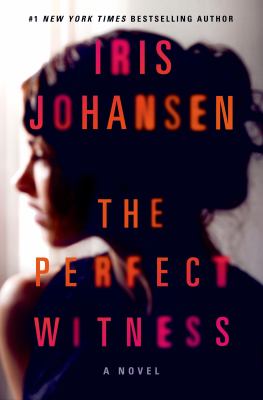 Iris Johansen – The Perfect Witness
What she once saw put her entire family in jeopardy and now, years later, her cover is blown. She’s on the run, and the lives of those she holds dear hang in the balance. 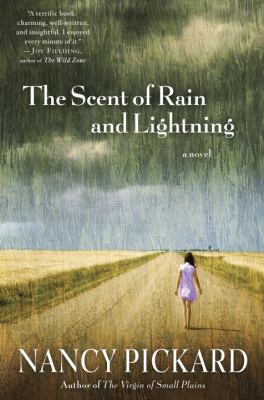 Nancy Pickard – The Scent of Rain and Lightning
When her father’s murderer, Billy Crosby, is released from prison, 26-year-old Jody Linder finds herself under the protection of her three uncles on her grandparents’ ranch. However, she still feels vulnerable as Billy lives only a few doors down. But when Jody comes face-to-face with the man she has hated her entire life, she discovers that her family is harboring a dark secret. 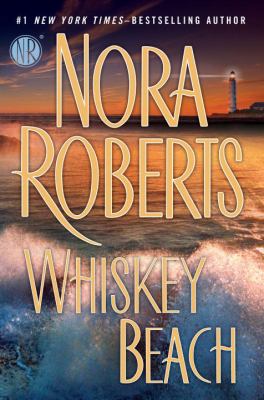 Nora Roberts – Whiskey Beach
Suffering an intense year of public and police scrutiny after being wrongly implicated in his fiance’s murder, Boston lawyer Eli Landon takes sanctuary in a centuries-old family home and falls in love with resident housekeeper Abra Walsh, with whom he is entangled in an old, life-threatening mystery. 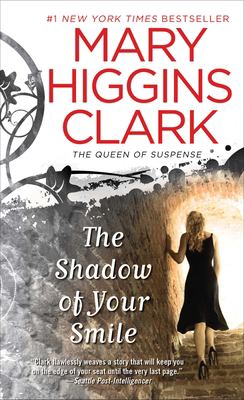 Mary Higgins Clark – The Shadow of Your Smile
At age eighty-two and in failing health, Olivia Morrow knows she has little time left. The last of her line, she faces a momentous choice: expose a long-held family secret, or take it with her to her grave. 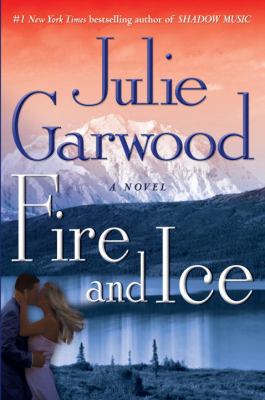 Julie Garwood – Fire and Ice
Sophie Rose is a crime reporter at a major Chicago newspaper and the daughter of Bobby Rose, a charming gentleman and big-time thief . When asked to write an exposé about her notorious father, Sophie quits and goes to work at a small newspaper, covering local personalities such as William Harrington, the 5K runner whose trademark is red socks. 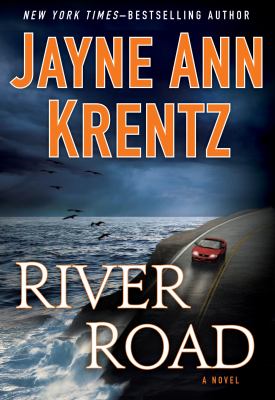 Jayne Ann Krentz – River Road
Lucy Sheridan suspects that her aunt’s fatal accident was planned. A forensic genealogist, Lucy knows how to start her investigation, and she is soon joined by Mason Fletcher, who is not only an investigator of cold cases but was Lucy’s first love. 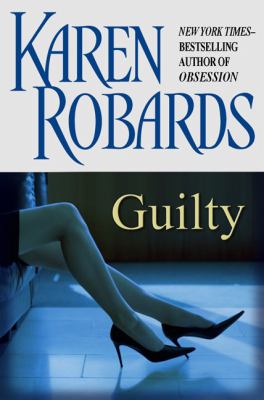 Karen Robards – Guilty
Kate White, single mother and assistant Philadelphia DA, must fight for her life and the life of her son as the terrible events of her past return with a vengeance and the only hope she seems to have lies with homicide detective Tom Braga–a man she has no reason to trust. 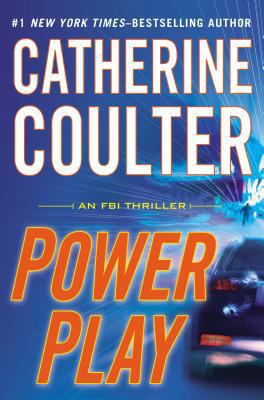 Catherine Coulter – Power Play
Special Agent Davis Sullivan helps thwart a carjacker who’s trying to steal a vehicle from the parking lot of a Washington, D.C., shopping mall. The car’s owner turns out to be Natalie Black, the U.S. ambassador to the United Kingdom, where an unknown enemy has been targeting her. 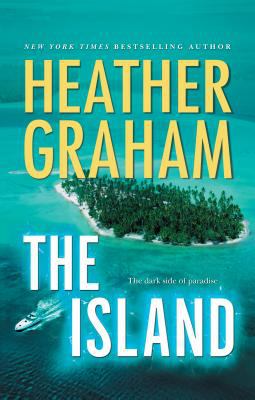 Heather Graham – The Island
While walking on the beach Beth Anderson stumbles upon a human skull that then disappears, and it is only when a body washes up on shore that people believe her story, especially Keith Henson, a stranger who follows her every move. 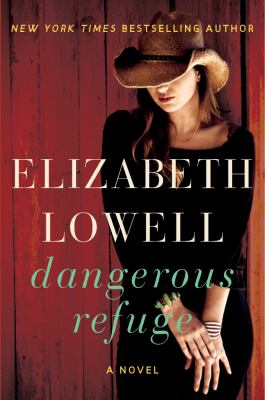 Elizabeth Lowell – Dangerous Refugee
Environmental conservancy advocate Shayne and big city cop Tanner join forces to uncover the truth behind Tanner’s uncle’s death. When Shaye becomes a killer’s target, Tanner realizes he’d give up anything to protect her — including his life. 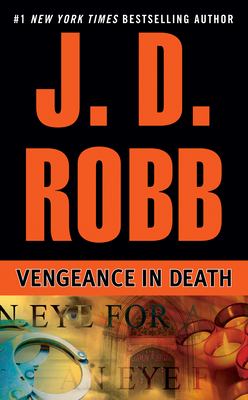 J.D. Robb – Vengeance in Death
Police lieutenant Eve Dallas found the first victim butchered in his own home. The second lost his life in a vacant luxury apartment. The two men had little in common. Both suffered unspeakable torture before their deaths. And both had ties to an ugly secret of ten years past–a secret shared by none other than Eve’s new husband, Roarke.