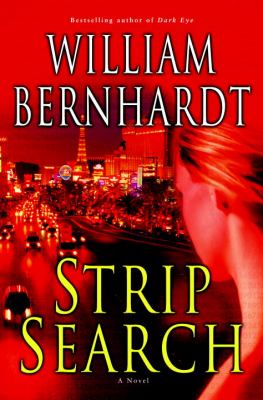 William Bernhardt – Strip Search
When the grisly murders-in which the victim is branded and dismembered, and a mathematical equation left at each crime scene-hit Vegas, police chief Robert O’Bannon temporarily rehires widowed ex-police profiler Susan, against the wishes of Lt. Barry Granger, the homicide detective leading the investigation, who despises Susan. 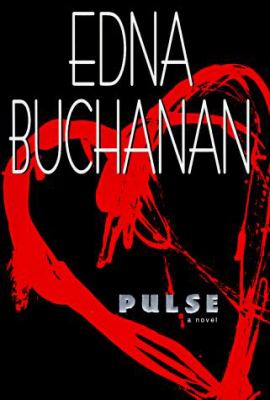 Edna Buchanan – Pulse
With the perfect wife, two beautiful daughters and a successful business, Frank Douglas had everything to live for. But someone else had to die first. If Daniel Alexander had not committed suicide, Frank Douglas would never have lived to see his forty-fifth birthday. 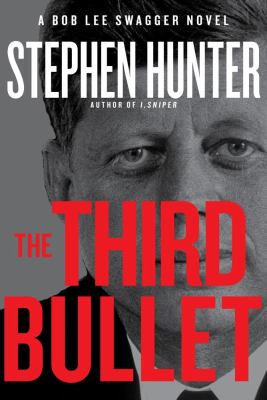 Stephen Hunter – The Third Bullet
A reimagining of the events surrounding the 1963 assassination of John F. Kennedy finds Bob Lee Swagger drawing on old records, intelligence archives, and observations at the infamous site to investigate a new clue about a third bullet that mysteriously exploded. 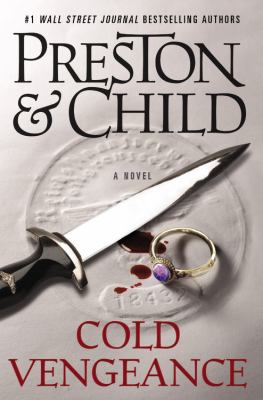 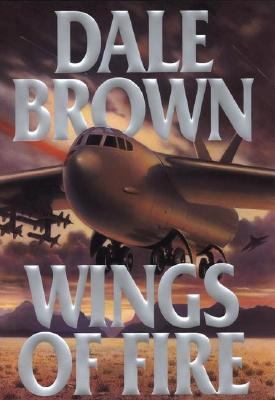 Dale Brown – Wings of Fire
Retired Air Force Gen. Patrick McClanahan returns, this time to do battle with a greedy and unscrupulous pretender to the Libyan throne. The self-proclaimed King Idris the Second, who led a coup ousting Qaddafi, has his heart set on invading Egypt, seizing its oilfields, and assassinating the Egyptian president.

Mary Higgins Clark – Before I Say Goodbye
When Adam Cauliff’s new cabin cruiser, “Cornelia II,” blows up in New York harbor with him and several close business associates aboard, his wife, Nell MacDermott, is not only distraught at the loss but wracked with guilt because she and Adam had just had a serious quarrel and she had told him not to come home. 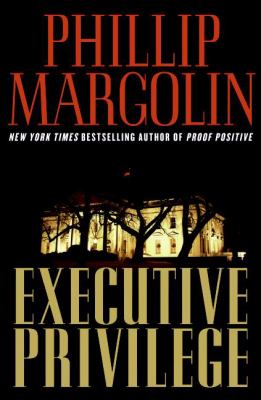 Phillip Margolin – Executive Privilege
When private detective Dana Cutler is hired by an attorney with powerful political connections, the assignment seems simple enough: follow a pretty college student named Charlotte Walsh and report on where she goes and whom she sees. But then the unexpected happens. 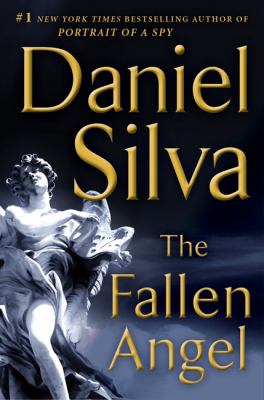 Daniel Silva – The Fallen Angel
When a body is found beneath Michelangelo’s dome, Gabriel Allon is summoned to secretly investigate the death that has been ruled a suicide–a case that brings about an unthinkable act of sabotage. 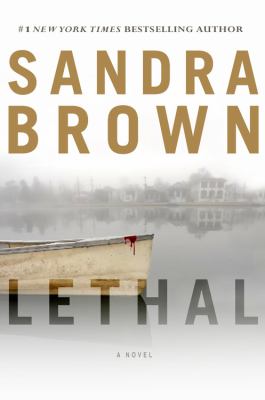 Sandra Brown – Lethal
After Honor Gillette is visited by Lee Coburn, a suspected murderer seeking a valuable object that Honor’s late husband left behind, they find themselves running from the FBI and untangling a web of corruption and depravity. 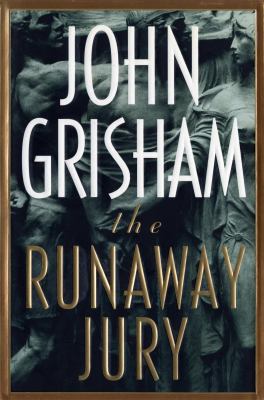 John Grisham – The Runaway Jury
Grisham journeys behind the doors of a jury room to reveal what happens among members of a jury in the middle of deliberations as one powerful leader of the jury works to sway the verdict. 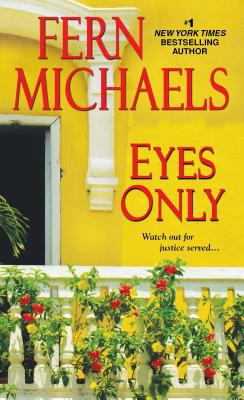 Fern Michaels – Eyes Only
Years ago, Gretchen Spyder, daughter of the island’s namesake, gave her twin babies up for legal adoption. Now Gretchen and her father are trying to get them back. The twins’ adoptive parents are a loving but poor couple, completely outgunned by the Spyders’ wealth.