Please Note! Due to technological changes, our renewal line—920-686-3588—will no longer be in service as of the end of May. We apologize for any inconvenience this may cause. You still will be able to renew your materials over the phone by calling the Library at 920-686-3000 or by accessing your account on our website. Thank you.

The mission of Manitowoc Public Library is to promote a culture of reading and to provide access to information. Through services we strive to foster an environment that meets the educational, recreational and cultural needs of the community.

During 1898 and 1899, a committee comprised of five members of the Clio Club, a women’s literary group, raised $4,700 to establish a public library supported by public taxation.  In November of 1899, the city council accepted the gift from the committee, provided a tax to support the library, and appointed the first library board consisting of C. F. Canright, John Nagle, and Norman Torrison.

The library opened on March 13, 1900 on the second floor of a building owned by the Torrison Company.  From the start, this location was too small.  The library board applied to Andrew Carnegie for money for a new library building.  On December 29, 1902, it received this reply, “If the city agrees by resolution of the council to maintain a Free Public Library at cost of not less than $2,500 per year and provides suitable site for the building, Mr. Carnegie will be glad to furnish $25,000 to erect a Free Public Library building.”

On August 1, 1904, the library was opened to the public and it served the community very well for many years.  However, in the mid-1950’s it became apparent that the building was becoming inadequate to provide proper service to the people of Manitowoc.  The issue was studied thoroughly for years before the Hamilton Street library building was built in 1966 and occupied in January of 1967.

After thirty years the need for more space and new technology led to the opening of the current library at its present location at 707 Quay Street on September 2, 1998.  The building’s construction costs totaled $6.2 million, including furnishing.  The building is 52,000 square feet on two levels, in comparison to the Hamilton Street library location, which had 32,000 square feet on three levels. 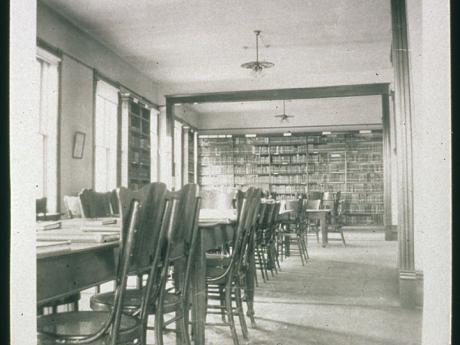 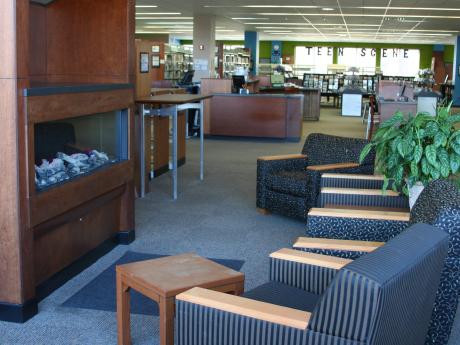 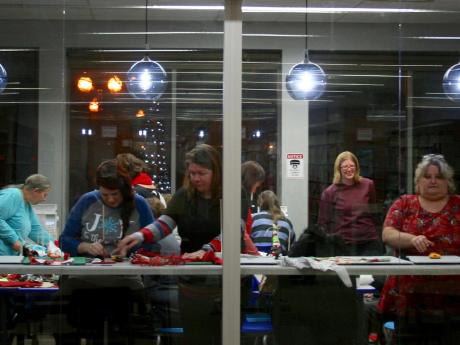 Stay Up To Date!